OK Google: Delete My Account (No Wait. No Really.)

I used to be an avid Google user. Everything I did was Google and I got really attached to my e-mail address after so many years of use: c.hartgerink@gmail.com. I fear some remnants of my data linger in the Googliverse, several years after I tried to sever my ties to it.

I remember waiting for the invitation for Gmail around 2005. One entire gigabyte (GB) of storage sounded amazing! Later, I would stare at the storage, which Google at some point started updating in ‘real-time’.

“I won’t have to delete as much anymore,” I thought. This was when 50MB inboxes were normal and a few mails with attachments was sufficient to fill it up.

I didn’t realize that was the whole point. I was a fourteen year old kid, so I didn’t care about privacy beyond people coming into my room unannounced (I really cared about that).

But after almost a decade of using Google, it felt like like I had made a Faustian bargain: I got services and gave away more than I could comprehend. The Snowden revelations, WikiLeaks, Anonymous’ propagandist videos, the increase in books, documentaries and discussions on government and corporate surveillance; it all contributed to an increasing awareness of how vulnerable my behavior made me.

But what could I do? Google had embedded itself in my life. I noticed how dependent I was on Google when Reader was abandoned, but that was one service that was easily replaced. Deleting my Google account all together meant deleting a ton of services. I started my journey to delete my Google account mid 2014.

Some of the struggles simply resulted from the fact that I had to change my e-mail. I indexed which websites were linked to my account, started changing my e-mail (after finding a new e-mail provider, ProtonMail), found some services I totally forgot about 🌸, and found out some websites actually make it difficult to change your user e-mail. I contacted several customer service departments (really? That’s similar to how some websites limit the length of your password — ridiculous from a user security perspective).

Regardless of the fact that you have to do this whenever you change e-mail, it struck me how long this took. Setting up auto-reply to notify your contacts who actually contact you about how you’re changing e-mail, while also giving them time to adapt. I was amazed with the amount of “why are you moving e-mail?” questions I got. I guess people asked because I tasked them with updating my contact information, but this social aspect might make opting-out of these services just difficult enough to prevent many from making that decision. It would’ve been way less hassle if I could delete my account and set up a forwarding e-mail (now I can forward OR delete my account).

Google’s Takeout service really helped migrate the e-mails I had already received. I really recommend everyone with a Google account to check that out, because you might just have a ton of audio fragments on there with your voice if you use Google Assistant.

But the worst? Services that require you to have a Google account to login and use it. As a researcher, I used a reference manager called Paperpile — and it did not allow me to create an account specifically for that service but required me to use my Google account. This one is particularly horrible because it even requires you to use Chrome (which is an interesting decision from a business perspective). I experienced the same with some other services when I quit Facebook (Tinder used to be FB only; I was single during that time and Tinder was the place to be, so that was particularly challenging).

I actually gave up on my adventure to delete my Google account early 2015. Disengaging with Google took me more time and mental effort than I had expected. I needed to actively push myself and go the extra mile to delete an account — and I had been actively working towards that goal for half a year.

Several months of frustration based avoidance later, I finally revisited the goal of deleting my Google account. This was when I started moving collaborative projects away from the Googliverse and interacting on a need-to basis on Google Docs (I was that person who was always anonymous providing a ton of comments).

After I felt comfortable enough to delete my account, I actually built in a six month wait period, to make sure I hadn’t missed login resets or services that were crucial to my work. After those six months, I still felt like it was such a big deal to delete my decade old Google account, I waited another month. Come December 2015, I finally did it (of course I did another final export of all my mail, just to be safe).

Google services are really good; if anything I noticed more hassle in doing the things I needed to do and actively avoiding the Googliverse. Just like you don’t notice giving away your data when you browse the Web, I didn’t notice I was no longer giving it away. It didn’t feel particularly rewarding having finally deleted it — it was certainly not commensurate to the trouble I went through to get there.

Fast forward two years: I started as a Fellow at Mozilla and I get a Google (enterprise) account and am slowly reeled back into the Googliverse (because now I’m using YouTube again, and Scholar, and …). It is somewhat ironic that my initial goal of not sharing my data with Google got undermined by joining Mozilla — but it also shows how we as individuals cannot outrun the institutions and organizations we as a society rely on, no matter how much we want to.

It took me over a year to disentangle my life from Google — and now I’m back. I won’t go through that process again because I realized that I should fight for a better Web for all instead of just liberating myself.

Feel free to send memes to my new Google me: chrish@mozillafoundation.org 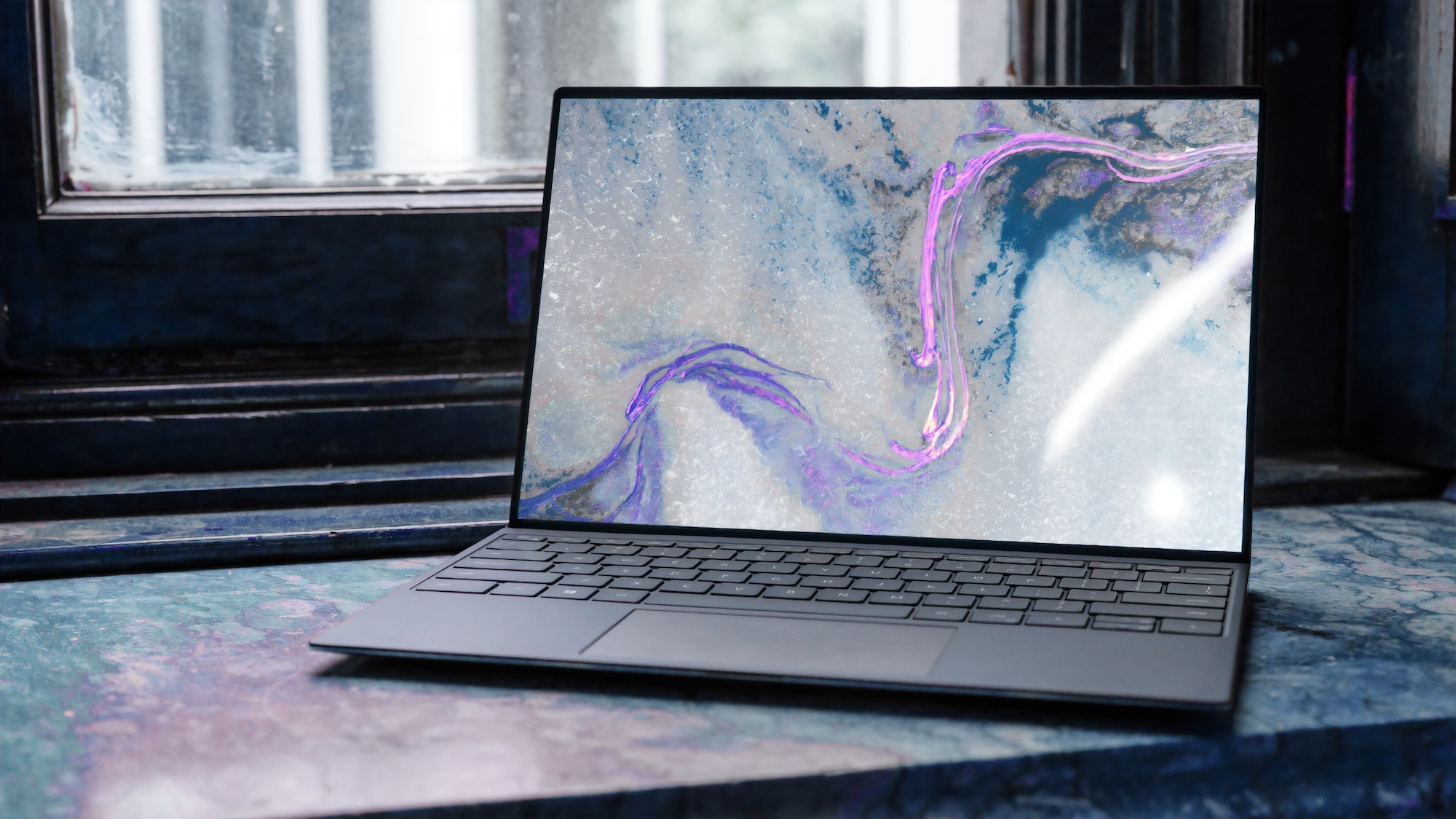 Reflections on my PhD and building sustainable science Internet Filtering is Obsolete in a Decentralized Web

Concerns About Blockchain for Science